Summer is winding down for most but at Greater Edmonton Junior Roller Derby the fun is just beginning. After a short summer break from regular practices GEJRDA hosted their third annual junior roller derby boot camp this past weekend featuring Camp Pivotstar out of Vancouver. Trainers Luludemon and 8mean Wheeler of Camp Pivotstar flew into the capitol city to assist in the training of approximately 60 skaters from all across western Canada.

8Mean Wheeler (aka. Kim MacKenzie) has been playing roller derby since she joined TCRG in 2006.

8mean is a two-time Team Canada player. In 2008 she captained the team that traveled to the UK and in 2011; she helped her team bring home the silver medal at the Roller Derby World Cup.

In 2010, 8mean was the recipient of the Iron Pivot award and has made the North West Roller Derby All Stars team two years in a row. She was also voted on BC Roller Derby’s All Star starting line up in December 2012.

Luludemon has been skating with the Terminal City Rollergirls since it formed in 2006 and has traveled widely across North America playing with the TCRG All Stars. A member of Team Canada, she was part of the roster that brought home silver at the first roller derby World Cup in December 2011.

The sport of Roller Derby is continually growing, with leagues in 40 countries worldwide (including Egypt and Dubai) and Roller sports is being considered by the International Olympic Committee for inclusion in the 2020 Olympics. Twelve sports were initially considered with eight retained that will go to vote at the IOC session this September in Buenos Airies.

Roller Derby enthusiasts worldwide are counting on the growth and widespread appeal as an engaging, edge of your seat spectator sport with youthful appeal to tip the scales on the side of their favorite contact sport. Primarily women dominated, the fastest growing sport on eight wheels is gaining popularity amongst men, with male and co-ed leagues popping onto the grid quickly

JRDA recently announced the addition of regional and national junior roller derby tournaments as well as the anticipated 2015 Junior Roller Derby World Cup. If you have been considering becoming a Junior Roller Derby Girl, what are you waiting for? There couldn’t be a better time to get involved!

Roller Derby is a full contact competitive sport between two teams on Roller skates played moving counter clockwise on an oval track. Each game (called a Bout) consists of two 20 or 30 minute periods which are divided into two minute “Jams” Jams consist of five girls from each team on the track, one jammer (points scorer) one pivot and two blockers. That is the short version, but if you ask a Junior Derby girl what Roller Derby is she will describe it much differently. They describe it as a family, as empowerment, as testing their own strength and most often their way of life!

As important as the relationships are on the track there is always a lot going on off the track as well. Roller Derby is an extraordinary spectator sport that prides itself on having the best and loudest fans in the word. They arrive carrying thunderous cow bells and carrying wild signs and they always have some money for Merchandise!

“These young skaters are so passionate about their sport and the camaraderie amongst Roller Derby skaters is a culture all on its own,” explains Michelle DeBay, Media & Public Relations Director for Greater Edmonton Junior Roller Derby, “That is what makes it an excellent sport for all youth, from the bookworm to the Prom Queen. It is a big family that applauds your individuality so you should never be afraid to be yourself! The camp is a lot of work and our Athletic Director Kerri Doyle (IBad OCDG) volunteered a great deal of time to make sure that the enthusiastic skaters that travelled here for the first time or for the third year in a row had the very best experience possible. The feedback was positive”

The Sportsdome in South Edmonton was filled with junior skaters absorbed in a fast paced, strategy based weekend that was encouraging, challenging and fun.  A lunch and learn was  held both days, one with roller derby coach, player and Certified Dietician  Leanne Johnson of Soulfull Nutrition Counselling (Cherry-oto-Fire STAHR) as well as a safety session with Craig Brososky of We Physio (Dr. Sting)

GEJRDA All Stars Jennasaurus Wrex, Morgan Mayhem, Shelly Helly and Hailstorm all guested on adult teams this past Saturday night. Boot Camp ran till four p.m. so a couple of them spent over 12 hours on skates and were back on them bright and early the next day for training and scrimmages. Junior Roller Derby is a fun and exciting sport but the girls who work to play at a higher level take it very seriously. At such a young age their dedication and willingness to learn is inspiring. They are also very lucky to have had and continue to have the very best training and support available in Junior Roller Derby.

“Boot Camp was a fun and rewarding experience for skaters, trainers and volunteers. The skills, friendships and memories that the junior skaters took with them this weekend will be invaluable to them in the sport of Roller Derby and in life, ” explains Michelle DeBay,” A lot of the skaters are entering their preteens or smack in the middle of the difficult teen years. Junior Roller Derby gives them the strength and courage to weather difficult times and make better decisions. It gives them a place to belong and a sense of community that they may be struggling with in other areas of their young lives. I applaud everyone who selflessly dedicates their time to making this sport a reality for junior skaters.”

Juniors between the ages of 7-17 wishing to join the sport of roller derby can contact GEJRDA through their website @ http://www.juniorderby.ca or Media & Public Relations Director Michelle DeBay HERE 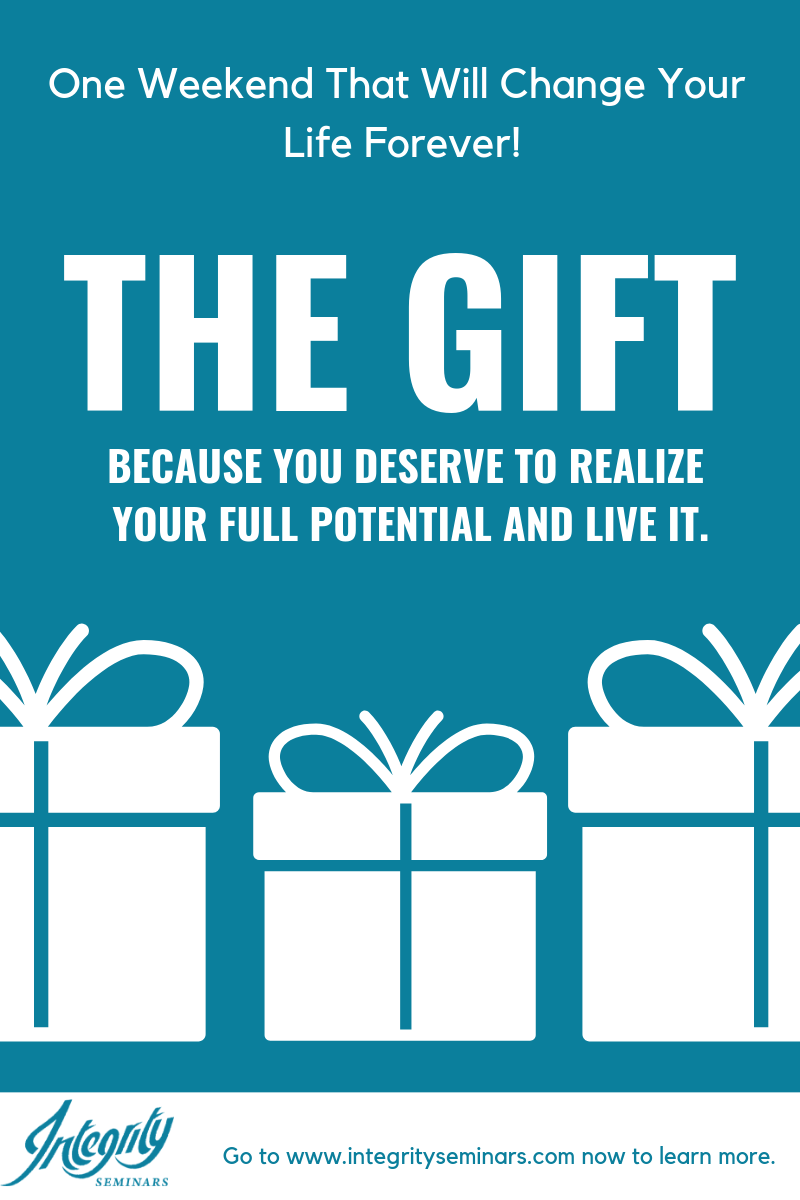 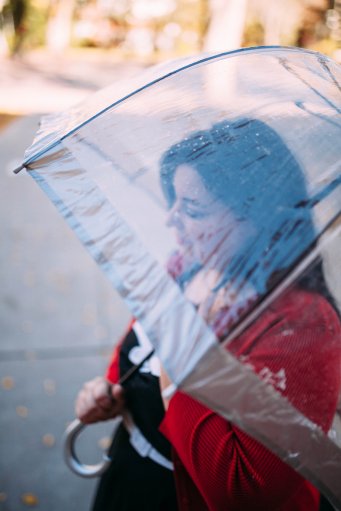 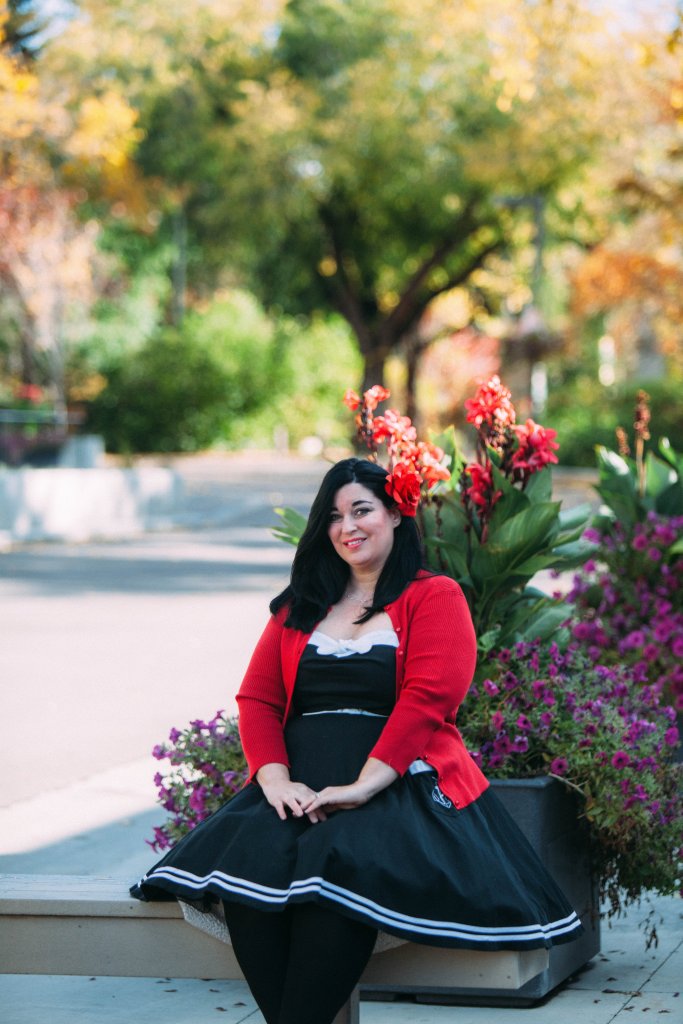 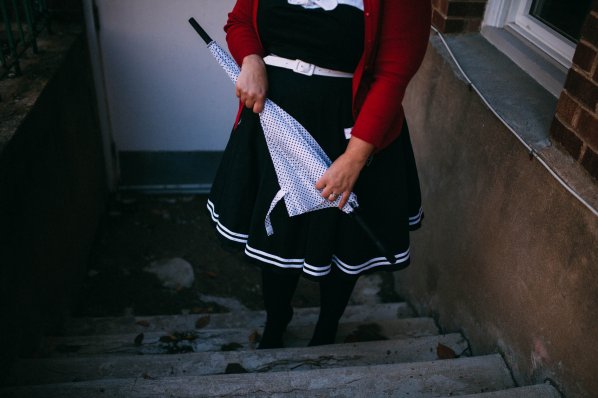